Sorry to hijack my gardening blog but I can't fit all the prizes for the new show I'm hosting on to anything except for this blog.  No gardening - but lots of glamour 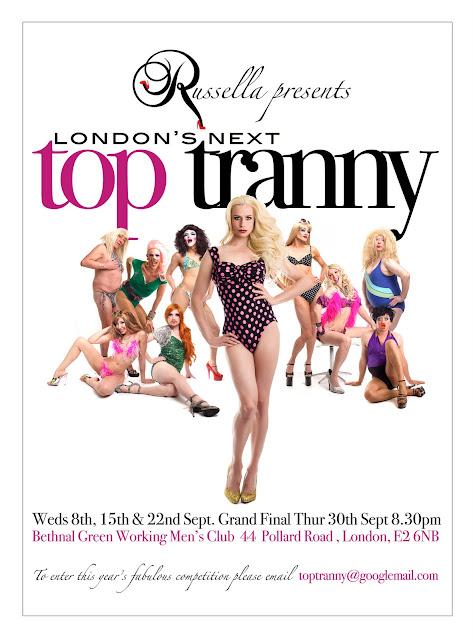 a hat by Piers Atkinson (www.piersatkinson.com)

an accessory by Fred Butler (www.fredbutlerstyle.com)

An illustration of the winner by David Shenton http://www.davidshenton.com/

£50 voucher to spend at Beyond Retro (www.beyondretro.com)


A photoshoot with Saul (www.saulphotography.co.uk)

Posted by GlamorousGardener at 06:39 No comments: Links to this post

Finally the Jacuzzi has arrived...  (apologies for the rubbish blurred pictures)

I was instructed to put pink lights up the 'Rosa Chuckle' tree which grows over the Jacuzzi (as above). 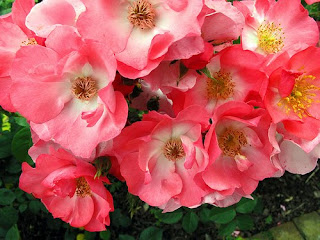 Unfortunately I got scratched by the thorns on the bush and have had an allergic reaction.  I have now got hideous itchy hives all over my back. 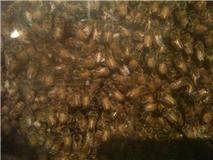 Fabulous but not quite as fabulous as Dusty Springfield's

I also got to hold a Tarantula called Margaret - who was apparently named after Margaret Thatcher...see the resemblence? 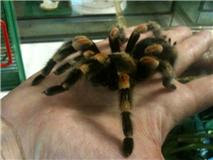 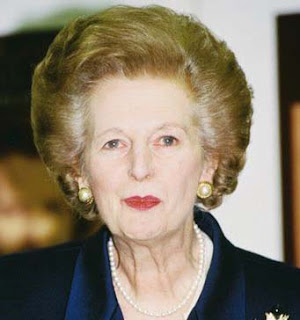 (I don't know what's up with the camera on my phone but these pictures are rubbish...).


A couple of weeks ago a giant rat came out of my toilet which scared the beetlejuice out of me.  I started to despise rats as well as moths but then again at the Zoo I met a friendly brown rat 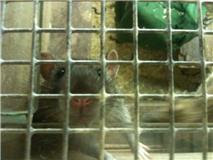 I think this is why we have Zoo's.  So that we can educate our children and they'll learn that just because one rat is evil or one type of moth want's to ruin your dresses or that a particular Margaret is a a wicked hairy monster - you can not generalise.
Posted by GlamorousGardener at 05:33 No comments: Links to this post

Hello.  I'm very sorry I have been AWOL for so long.  I got completely sidetracked by my appearance on the Weakest Link...

Russella on The Weakest Link 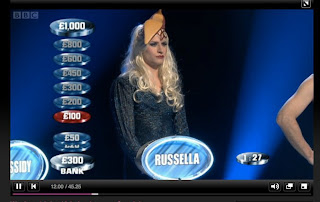 which is appropriate to this gardening blog because I was completely wooden as a tree. 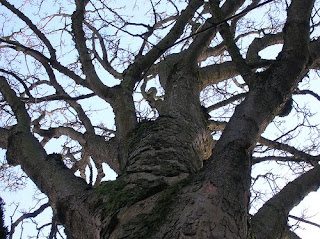 But this is because some of the other drag queens kept voting me off despite the fact I hadn't got any questions wrong -so I was a little nervous.  I think they may have been bitter...like the lemons on this lemon tree

Bitter Lemons on a Lemon Tree 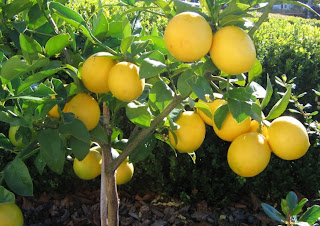 However, despite their cruel voting tactics I still looked completely fabulous.

I promise to update you with the goings on of my garden very soon.

xx
Posted by GlamorousGardener at 09:18 No comments: Links to this post

Look, I am being terrorised by children that keep kicking their football in to my garden then climbing in to get it and breaking things. 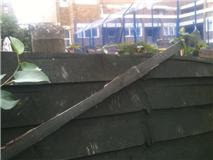 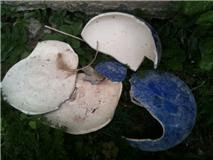 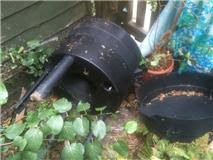 Broken Hearts (with a strawberry) 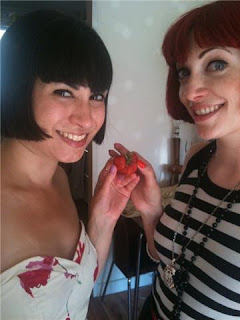 On a lighter note, I will be appearing on the Weakest Link on Friday the 13th BBC1 at 5:15pm.  Where Anne Robinson will grill me about my apparent lack of GARDENING knowledge and FASHION sense.
Hello...(?) 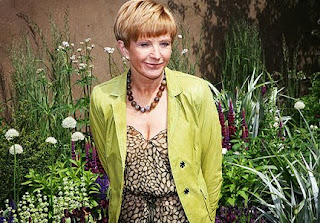 Don't you just love her? There she is at the Chelsea Flower Show launching a garden for Alzheimers sufferers.